Are YOU prepared for the new stamp duty thresholds? 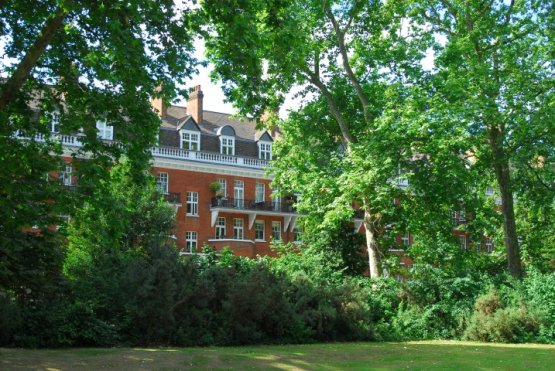 We recently wrote about how stamp duty reform topped the agenda for home owners in the UK according to a survey.

As if almost by magic, Chancellor George Osborne then announced a day later during his Autumn Statement that the detested levy would be changed. Some experts in the industry have been pushing for this for some time, but it was thought that this may be introduced during the Budget in March and not as early as December!

The new rates came into effect the evening of the 3rd of December and take properties worth under £125,000 out of the tax completely. The levy is now progressive and no longer applies to the full amount of your property. The tax rate increases on properties worth more than £925,000, where the 10% amount kicks in, moving up to 12% after £1.5m.

While we welcome the reforms, we think that the higher rates on more expensive properties means that homes costing this much are likely to hover just below the £1m mark. It's also worth bearing in mind that if the Labour Party form a or part of a government in May, a mansion tax would be introduced; hitting the top end of the market even more.

For more information on the rates and to work out what you'll pay, click on the link below: