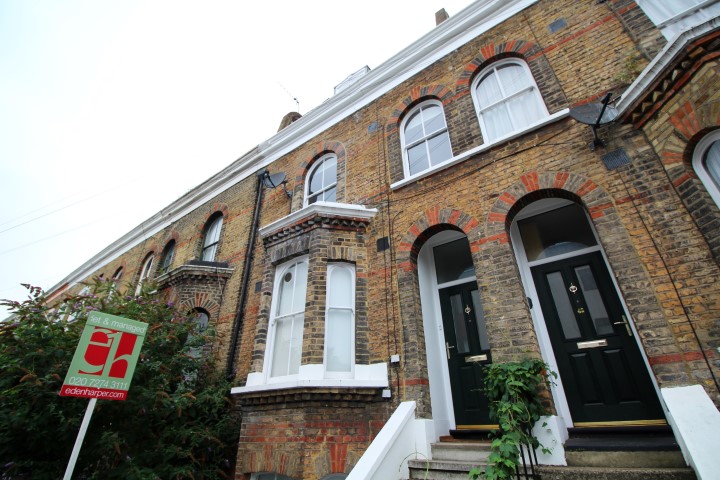 The prediction follows the release of a report by property website Rightmove showing average asking prices ended the year around £20,000 higher than at the start of 2015 – a rise of £1700 a month.

The increases are due to a “stark imbalance” between limited housing supply and soaring demand from buyers.

While average asking prices in the UK fell slightly month-on-month in December, the dip of 1.1% was the smallest recorded since 2006.

Miles Shipside, director of Rightmove, say: “While a fall is the norm at this time of year, this is December’s best post-financial-crash performance, signalling another round of price rises in 2016.”

The introduction in April 2016 of three percentage points’ extra stamp duty on buy-to-let and second homes announced in the Autumn Statement could create a surge early in the year, with investors snapping up cheaper properties, he adds.