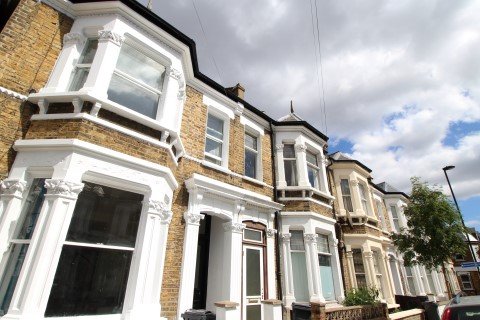 Property prices rose by more than 14% in both Battersea and Brixton in the 12 months to February, according to the latest official data.

This compares with a value rise of 13.5% in London as a whole, where the Land Registry reports the average price of a home in February was £530,368.

This has been put down to a growth in house prices in outer London, where values rose 17.1% in Hillingdon, 16.9% in Havering and 16.3% in Lewisham.

The only other region where property values achieved double-digit rises was south-east England. In the year to February sold prices went up 10.9% to take the average value of a home in this part of the country to £267,235.

The east of England was not far behind, with price rises of 9.8% over the year and an average property price of £220,188.

There are now more property millionaires, with a 2% rise in the number of homes in England and Wales selling for more than £1m. The number is up from 1052 in February 2015 to 1077 a year later.

For more information on property values in England and Wales, click on the link below: