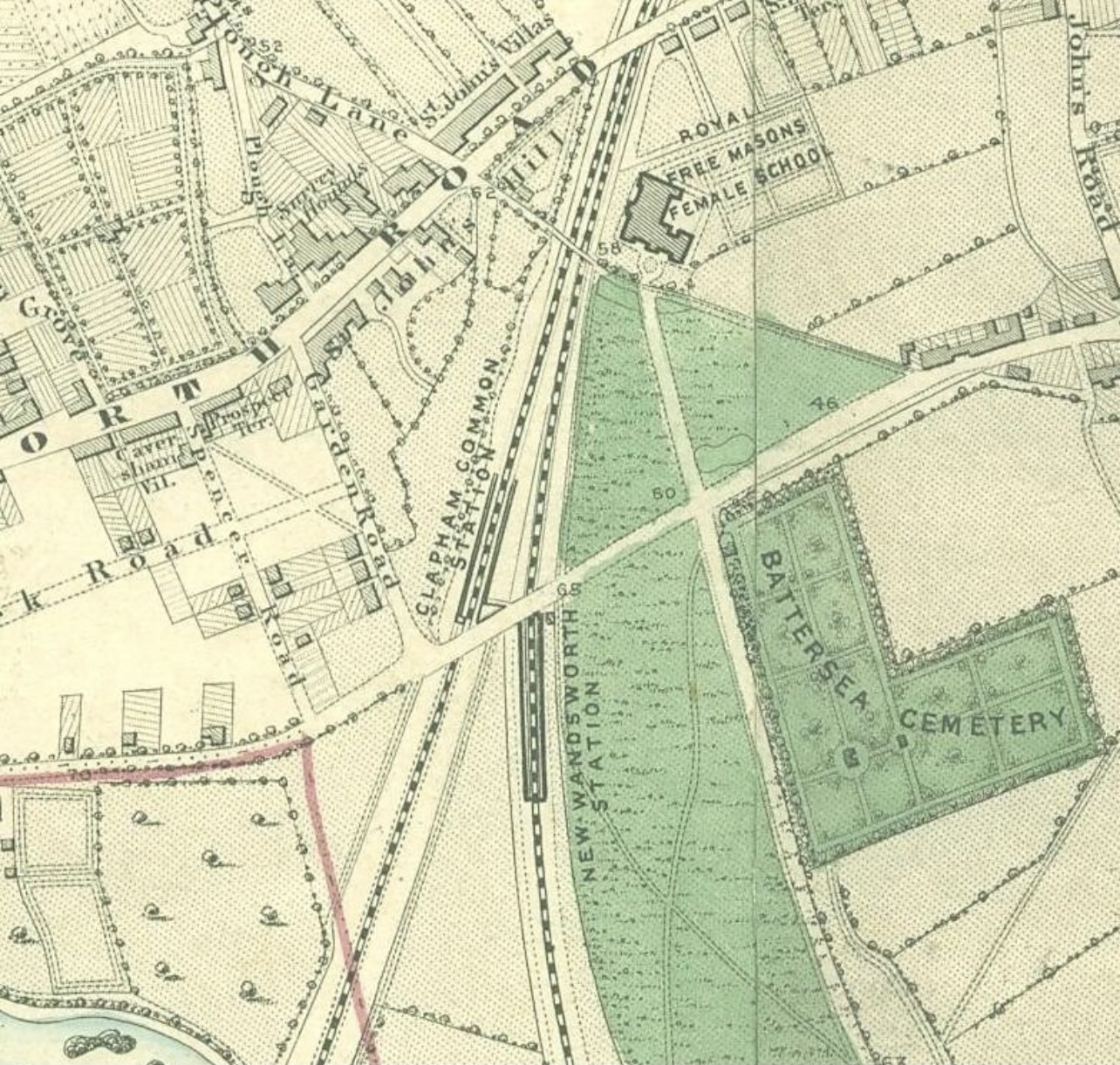 From Richard Symes, Eden Harper Director: 'So why is there no Tube Station in the Battersea area?' Over the years I've heard this asked thousands of times by potential buyers and tenants considering whether to commit to our area. I've often repeated the notion I once heard that there are underground streams which make the land structure too weak. Although there may be some truth in this it seems it's definitely not the whole story. Please read on to hear from someone much better qualified than me, local Blue Badge Guide Chris Van Hayden:

'I think that's a bit of an urban myth, but the conclusion is intuitive. Generally speaking there are fewer Tube stations south of the river overall for various reasons: slower development/much less population initially; harder soil compared to the soft clay north of the Thames; plenty of railway lines. The main underground river would be the Heathwall, but this was fed by many small streams coming down from Clapham Common. So, underground water was not really preventing the building of the Tube as such, but in the 19th century the Metropolitan Board of Works did prohibit the building of basements north in Battersea. I think flooding is still a major risk to date.'

Further he writes an interesting historical article below and for those who really want to get their teeth into it he will be running an Old Battersea heritage walk on the 25th September. This actually covers the area and talks about the geology of Battersea: https://www.eventbrite.co.uk/e/167556561185

The Battersea Tangle & lost railway station.
Battersea can claim to be the district most mutilated by the arrival of the railways from 1830s onwards. This historic print shows the Battersea Tangle, which has more or less survived to date.

One reason, so many competing companies were able to lay their tracks with little opposition in Battersea, is that most of this land was rural swampy fields, much of it prime market gardening land from the 17th to the mid 19th century.

As a consequence Battersea housing has been built haphazardly around these lines, hence many triangles, dead ends, roads that don't carry through and hidden roads behind railway arches.

In the second print above you will see two stations that were closed down when Clapham Junction was opened in 1868.

The one on the left was opened in 1838 as Wandsworth for the London & Brighton Railway line and later renamed Clapham Common in 1846. The one on the right was named New Wandsworth in 1858 and served the West End & Crystal Palace line.

You may have figured these stations are both in west Battersea, but just like the naming of Clapham Junction, railway company directors were keen on avoiding using the Battersea name, choosing 'posher' alternatives.