Tenants to pay for government attack on landlords 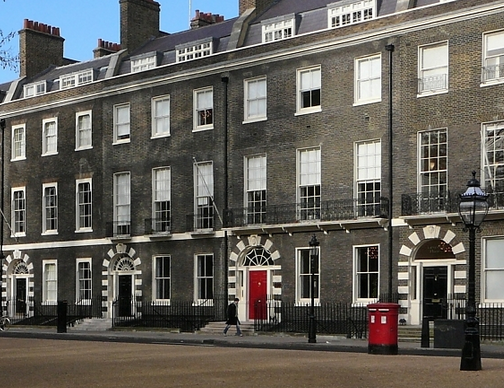 Buy-to-let investors who will have to pay the 3% hike in stamp duty announced by Chancellor George Osborne this week can offset the higher purchase costs against Capital Gains Tax.

In his combined Spending Review and Autumn Statement, Osborne revealed that purchasers of second homes will pay up to 15% stamp duty from April 2016.

The higher rates will not apply to the purchase of caravans, mobile homes or houseboats, or to corporate funds making significant investments in residential property.

The move has the potential to disrupt the West London property market over the next four months as landlords and second homeowners rush to beat the April deadline.

Landlords also accused the government of trying to kill the buy-to-let sector altogether. Richard Lambert, chief executive of the National Landlords Association, said: “If it’s the Chancellor’s intention to completely eradicate buy to let in the UK then it’s a mystery to us why he doesn’t just come out and say so?”

And Brian Berry, chief executive of the Federation of Master Builders, said tenants could end up footing the increased costs.

"I think buy-to-let buyers will offset the cost and the danger is that might be passed on in terms of higher rents," he said.

In his summer Budget, the Chancellor announced that from 2017 the amount of tax relief on mortgage interest payments that landlords can claim will be shrink from up to 45% to 20% by 2021.

And from April 2019 buy-to-let investors must pay any Capital Gains Tax due within 30 days of selling a second home, rather than waiting till the end of the tax year.

But the government currently allows second home owners to offset purchase costs – including stamp duty – against any eventual CGT.

Osborne told parliament: “People buying a home to let should not be squeezing out families who can’t afford a home to buy.”

He added: “This extra stamp duty will raise almost £1bn by 2021 – and we’ll reinvest some of that money in local communities in London and places like Cornwall which are being priced out of home ownership.”