Open House in Brixton and Battersea 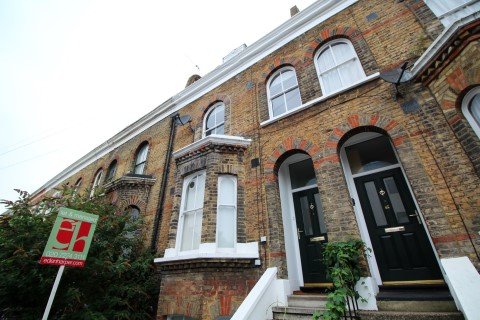 Brixton and Battersea residents are being offered the opportunity to take part in what is billed as the world’s largest showcase of architecture and design.

The 24th Open House London weekend is taking place on Saturday and Sunday (17 and 18 September).

The annual event, which this year gives free entry to 750 of the city’s best buildings, will see the doors to local attractions including POP Brixton and St Mary’s Church in Battersea - the only Grade I listed church in the Borough of Wandsworth.

Open House director Rory Olcayto says: “From a Battle of Britain Bunker to the Argentine Ambassador’s residence, Open House weekend gives Londoners the chance to explore the city’s great buildings and places that are usually off-limits.

“Whether its super-contemporary private homes, iconic skyscrapers or hidden gems like the Crystal Palace subway, very little is off-limits during the two days.”

The organisers also point out that although Brixton Windmill is also taking part in Open House London, tours of this local landmark are already sold out.

Click on the links for a full list of buildings in Lambeth and Wandsworth, including Battersea Arts Centre, that are taking part in Open House London.

A number of the architects behind the buildings taking part in the event will be running guided tours of the properties, so it is advisable to book tickets in advance.