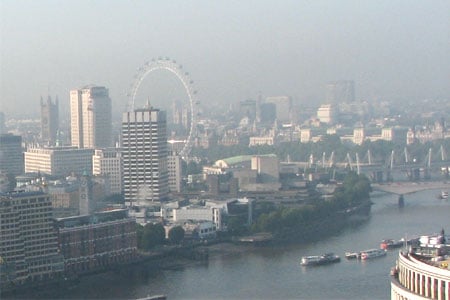 An increasing younger borrowers are turning to lifetime mortgages after the Mortgage Market Review made it harder for them to secure lending.

The Spring 2015 Equity Release Market Report from the Equity Release Council shows that as the market has grown, the proportion of new equity release customers aged 55-64 has dropped from 24% in 2011 to 21% in 2013. The trend continued in the second half of 2014, when only 17% of new customers fell into this age group.

The data indicates that changes in the residential mortgage and pensions markets are having an impact on the profile of customers seeking equity release, which allows people to retain the use of their home while also obtaining a lump sum or a regular stream of income using the value of the house.

The strict MMR rules mean that more and more people are finding it tough to access residential mortgage finance later in life – especially if the desired term exceeds their normal retirement age.

Although the income-provider has to be repaid at a later date, often when the equity release customer dies, it is unsurprising that in this current climate equity release is helping people to respond to financial challenges.

The system allows people to enhance their standard of living so they can enjoy a comfortable retirement and the flexibility of equity release means that they can wipe their slate clean.

"The money they have put into property often proves a good investment over time. Releasing equity gives people a chance to use these funds in later life to enrich their lifestyle. Product choices are limited for older customers in the residential mortgage market, however new lenders are coming into the market to boost equity release activity and bringing more choice and flexibilities for consumers," says Nigel Waterson, chairman of the Equity Release Council.

The spring 2015 market shows that drawdown lifetime mortgages are the most sought-after products among equity release customers, with 66% of new customers choosing this last year, while 34% opted for lump sums. Less than 1% took out home reversion plans.

According to figures, lump sum customers released an average of £69,118 – 176% larger than the average defined contribution pension pot. It's clear that housing wealth can make a significant difference to those looking for funding in later life if people don't have the money in their pension pots. Equity release can allow people to consider carefully how they can fund their lifestyle after 55, and it's important to consider all of these options. However, we believe that this should be a last resort and that downsizing is a more favourable option in the event that you need to release funds.

Even if you're a younger borrower on an interest-only mortgage and need to start paying of the capital, selling your property in this climate could be a good idea because property values in London and the south east continuing to rise.