Wandsworth, lying west of central London is a largely residential area and wealthier than the London average. It is a vibrant area made up of many young and middle-aged professionals and families and has become home to many restaurants, boutiques and bars as well as high street staples. As a Battersea estate agents, we know the former iconic Battersea power station dominates the local skyline.

What are the main town centres in Wandsworth?

The London Borough of Wandsworth is the largest inner London borough with a population of just under 300,000. Covering parts of the SW4, SW8, SW12, SW15, SW16, SW17 and SW19 postcodes and all of SW11 and SW18there are five main town centres in Wandsworth.

Close to the River Thames and home to the iconic Battersea Power Station, the open space of Battersea Park and Battersea Cats and Dogs Home, this former industrial area has undergone a transformation from ‘unpopular’ to an ‘affordably  affluent’ as families and young professionals take advantage of its proximity to central London and great transport links..

Battersea area mixes quiet residential streets with thriving high streets full of shops, restaurants and bars. Schools in the area are of a high quality, while excellent transport links and its proximity to central London all add to Battersea’s growing appeal. The area is not only served by two overground stations, which are both in Zone 2, it will be connected to the Tube network when the planned Northern Line extension is complete.

Earlsfield is centered along Garratt Lane, which runs from Wandsworth to Tooting. At the top of Garratt Lane, Southside Shopping Centre offers high street stores including Gap, Oliver Bonus, Topshop and Waterstones, as well as a 14-screen cinema, gym and restaurants 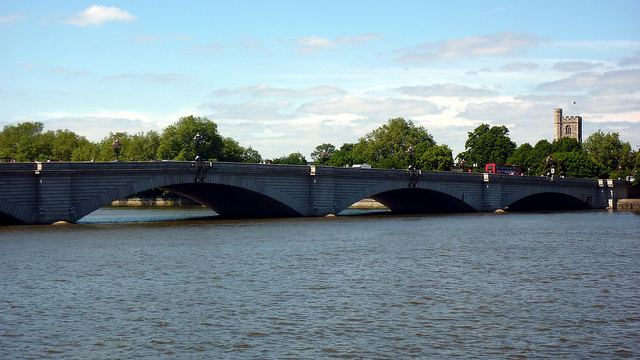 Situated on the south bank of the River Thames, leafy Putney is popular with young families and young professionals seeking peace and quiet while still remaining within zone 2.

The area’s mixture of period architecture and contemporary riverside developments is complemented by good local shops and restaurants, easy access to the green space of Barnes Common and Putney Heath plus great transport links.

Excellent rail links (including the District Line at Putney Bridge Station) and a popular bus route straight to Piccadilly (the No. 22) provide direct access to the West End. Trains run from Putney mainline station to Waterloo, making the journey in as little as 15 minutes. The A3 runs at the top of Putney Hill, providing fast access to the M25 and into Surrey and Hampshire.

And as the starting point of the University Boat Race, it should come as no surprise to learn that Putney also has more than 20 rowing clubs.

In the heart of leafy south west London, Southfields is best known as home to the All England Lawn Tennis Club. It sits in the valley of the River Wandle between Wandsworth and Wimbledon commons and has a good supply of Victorian and Edwardian family houses, with most in the catchment area of good state primary schools.

Tooting is just one stop from Balham and it is fast seeing the same gentrification of its Northern Line neighbour. Bustling and eclectic with attractive period architecture and fast transport links, there is more to the suburb than initially may meet the eye. Tooting Commons (which consists of two large green spaces divided by Doctor Johnson’s Avenue) contains a mixture of woodland and grassland, and is home to the Tooting Bec Lido, with a 90 metre long swimming pool, and Tooting Bec Athletics Track.

Tooting is split into three main areas ­- busy, multicultural Tooting Broadway, the quieter and generally more desirable Tooting Bec, and the family dominated Furzedown. First-time buyers who start out renting further up the Northern Line in Clapham and Balham often buy in Tooting to get more for their money. Young families are attracted by the large period homes of Furzedown and highly recommended local schools. 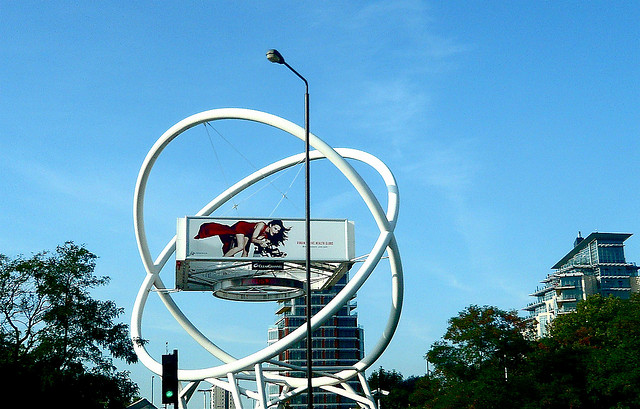 Named after the River Wandle, Wandsworth is situated at the point where this river meets the Thames. Roads of Victorian and Edwardian detached, semi-detached and terrace houses and cottages, now sit with new riverside flats in the former industrial areas on the Thames riverbank.

Wandsworth Town station in Zone 2 offers rail services into Waterloo and out to Richmond and Weybridge, while Wandsworth Common station, in Zone 3, provides services to Victoria and London Bridge.

As well as a good range of shops, Ofsted-ranked schools and popular pubs and restaurants, Wandsworth’s main attraction is its space. Wandsworth Common is the area’s green heart, with its tennis courts, lake and play area set in 175 acres of open parkland.

Nestled between Clapham Common, Wandsworth Common and Tooting Common, Balham has brilliant transport links with an overground station and a tube station on the Northern Line both in Zone 3.

Shopping-wise there are a number of high street chains and well supported independent shops along and just off Balham Station Road, Bedford Hill and Balham High Road.

How safe is Wandsworth?

Wandsworth had the lowest crime rate in inner London with the number of offences continuing to fall, according to research and strategy consultancy The Local Futures Group, reiterating the borough's reputation as a safe area and attractive to incoming investors as well as residents.

Does Ofsted rate schools in Wandsworth?

At both primary and secondary levels, school standards watchdog Ofsted rates 92% of Wandsworth schools as good or outstanding. In comparison, only an average of 74% of schools in other parts of the country, and 80% in London, have been given the same quality rating by Ofsted inspectors.

This places the borough in the top 10 on both counts out of 151 local authorities nationally for the quality of its schools.

Since 2010, 25 extra reception classes have been opened at some of the most popular and highest achieving schools to meet the growing demand from parents.
And there is greater choice and diversity on offer for parents following the launch of three new free schools, which all opened their doors at the start of the current academic year. 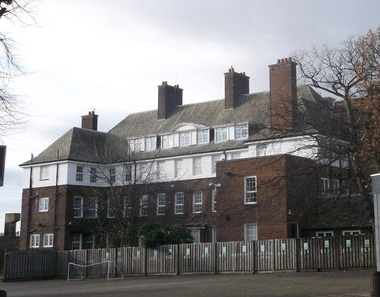 In Tooting, the free school in Franciscan Road is sponsored by the hugely popular Graveney School, which has a longstanding reputation as one of the country’s best state schools. This new primary aims to “develop a robust, creative curriculum that will give children the opportunity to learn key skills in all academic areas, develop a growth mindset and a ‘can-do’ attitude towards life and learning”.

Another new free school has opened in Balham – Rutherford House – a non-selective, non-denominational, co-educational school set up by the Place education consultancy and sponsored by the Bellevue Education Group, which runs nine preparatory schools in the independent sector. It is committed to “providing a broad and exciting education in a happy environment and doing everything possible to make sure that pupils achieve everything that they are capable of”.

The third new free school is the Mosaic Jewish primary school, which admits half of its pupils on non-religious grounds and wants its pupils “to become lifelong learners inspired by a love of ‘learning for the sake of learning’ through a rigorous, comprehensive academic programme of general and Jewish studies which places a priority on critical, independent and creative thought and expression.” 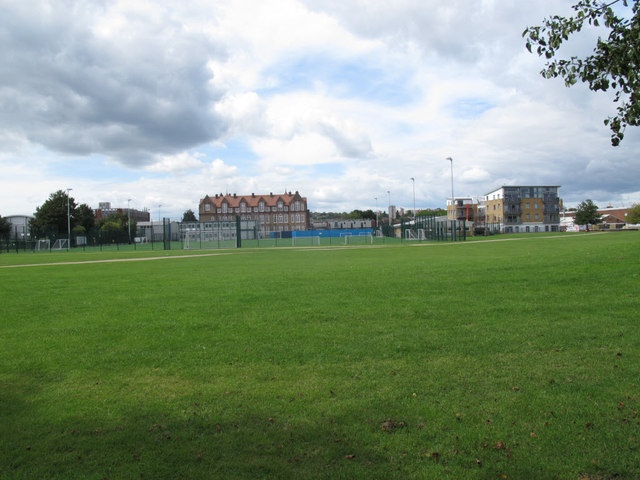 And when it comes to secondary education, three Wandsworth secondary schools are among the country’s top performers. From a total of 3,196 state secondary schools, Southfields Community College and Chestnut Grove School recorded the fifth and ninth highest scores respectively in the Contextual Value Added league table.

In addition, Ernest Bevin College in Tooting was named the fifth most improved school in the country with GCSE results rising 35% over the last four years.