Albert Palace Mansions is one of the most sought-after residential buildings in Battersea.

Albert Palace Mansions is a red-brick, Victorian mansion block divided into spacious and airy flats. It is located on Lurline Gardens and is only a stone's throw from Battersea Park – in fact, this mansion block sits directly opposite the park.

The Thames is nearby, while Chelsea is easily accessible via Albert Bridge or Chelsea Bridge. 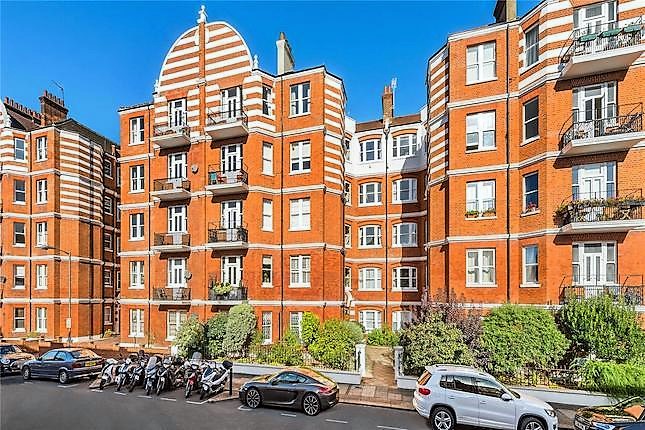 Battersea Park is a vast expanse, covering 200 acres of green space. The park itself boasts many features, including the Pump House Gallery (formerly an industrial pump house, now an 'education and exhibition space' dedicated to contemporary art), a children's zoo, a boating lake, a bandstand, and sports facilities, including the Millennium Arena. It also contains a nature reserve. The park is ideal for social, sporting and recreational activities, and is a key draw for people who want to live in Battersea.